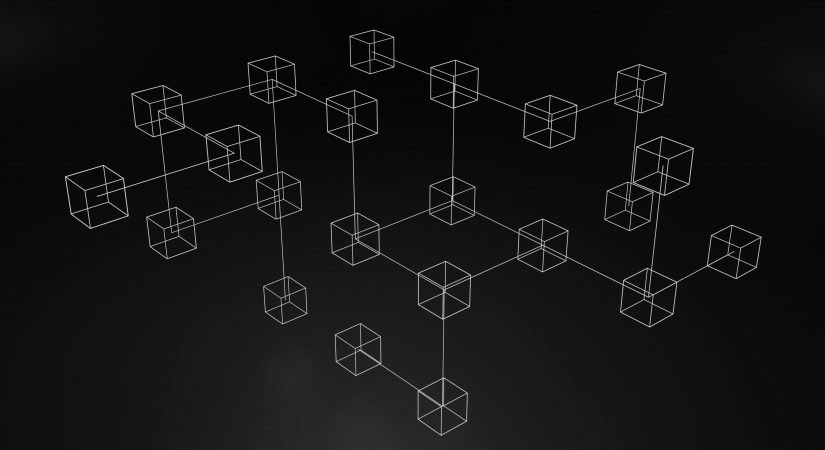 What is a Helium Hotspot? It is not superheated helium. As well as being the second lightest element, Helium is a crypto currency that is used to reward proprietors of Helium Hotspots – which allow public WiFi internet access through a residential or commercial building’s internet connection. The Helium hotspots make up a network of public WiFi access, which enables fast internet in areas that are covered.

There are many public infrastructure WiFi spots, and many that are owned by commercial businesses (like grocery stores, doctor’s offices, car repair shops – anywhere someone might whip out their phone while waiting), but if those were converted to Helium Hotspots, the owners of those places could earn additional revenue from a convenience they already provide. For example, a doctor’s office could buy a helium hotspot and replace their current WiFi router and make profits in Helium crypto, or they could ditch their WiFi router and seek rent from an enterprising Helium Hotspot entrepreneur getting into micro real estate.

In either case, the doctor’s office would likely be able to offset the cost of their internet connection (who doesn’t love free internet?) by replacing their current WiFi set up with a Helium hotspot. The hotspot will provide passive income (though a single miner may only net a few dollars a day, but it really depends on foot traffic) and several of them together or one with large antenna can cover a huge area and serve a lot of people.

You can view a map of where Helium Hotspots are currently placed here. There are already 461,000 Helium hotspots, but there are 5.9 million commercial properties in the US, and many more across the world. There are several Helium hotspots (also called Helium miners) to choose from, and they vary in range, especially depending on the type of antenna that it is hooked up to, but they are certainly one of the cheapest pieces of hardware for micro real estate.

Previous What is Micro-Real Estate?

Next Real Estate Investing with a Little Money

Can vending machines also read debit cards? Just like at most other points-of-sale (POS), if they accept a credit card, they will also likely accept a debit card. It’s gen... 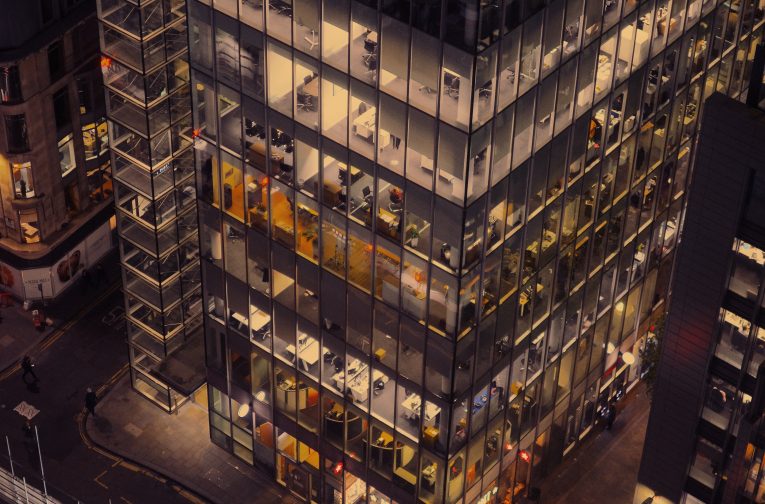 Commercial Property for Sale Near Me?

Commercial Properties can be subdivided further into Micro Properties. If you’ve ever wondered, “Is there commercial property for sale near me?”, then look not... 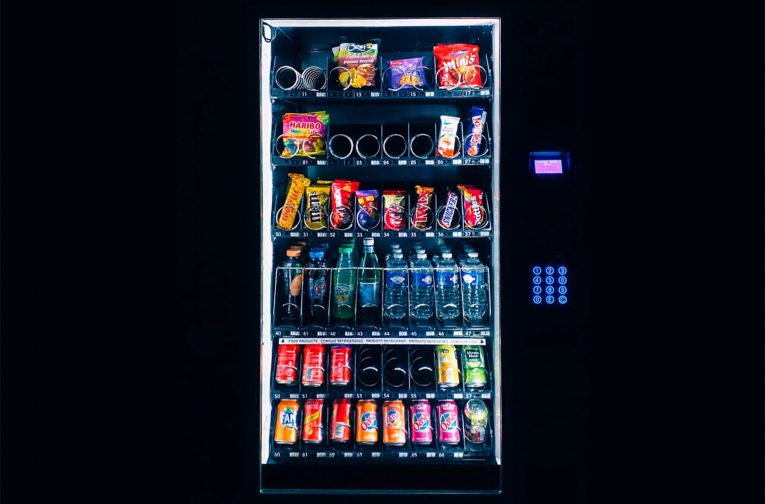 This is a new one for me. Well, kind off. I had always thought it would be cool to have a mystery vending machine for snacks, kind of like a Bertie Bott’s of vending machi...
X
View Details