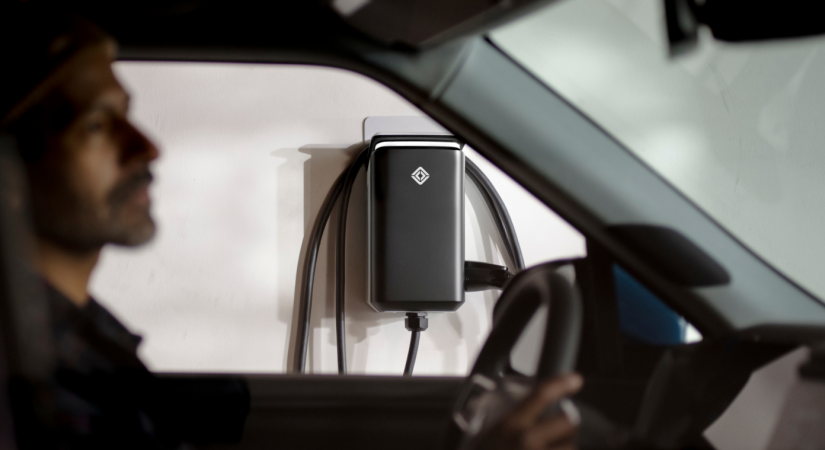 Rivian Wall Charger(s) are on the way. If you haven’t been keeping up with the electric vehicle industry, welcome back from being a castaway (Wilson!!!!). Rivian is one of the relatively new EV companies to actually start selling their EVs, the R1S and the R1T. Rivian is going head to head with Tesla in the electric truck market using a design that is more subdued than the Tesla Cybertruck. Ford is a major investor in Rivian, so it is not such a big surprise that Rivian’s first truck looks like a futuristic version of an F-150. I’m personally most excited for the Rivian SUV because all of the other electric SUVs that are currently on the market are on the smaller end and are really just crossover vehicles, not true SUVs that are built on a truck frame (as opposed to a car frame for crossover SUVs).

Though Rivians are not cheap – they are $70K+, but at least the wall charger is a minor expense in comparison. If you’ve already got a 240V outlet in your garage, then at least charger installation should be inexpensive.

The problem with family SUVs has always been the gas guzzling aspect, and though electric SUVs may be electricity guzzlers compared to electric cars, there is certainly a lot less environmental guilt associated with an electric SUV than a gas SUV. Hauling a family of 5 or more is always going to take more energy than hauling a family of 3, but at least now it can be done electrically, and more eco-friendly.

All of this is to preface the real point of this article – the Rivian Wall Charger. Not only is Rivian building out the Rivian Adventure Network so you can charge in breathtaking destinations, but they are also offering at home wall chargers as well. This is important because the Rivian Wall Charger is compatible with electric vehicles from other manufacturers as well, so you don’t need to have only Rivians in your garage if you’ve made the leap to 2 electric vehicles. The Rivian Wall Charger is a Level 2 charger, so if you plan on installing it, you’ll need to make sure you have the appropriate electrical wiring in your home/garage. Level 2 wall chargers typically require a 240V outlet (like a drying machine outlet), so if you only have 120V outlets in your garage, you’ll need to have some minor electrical work performed.

The Rivian wall charger is designed for residential use, so there is a lot of competition between third party EV charger manufacturers and the major car companies that are also trying to sell their own residential EV chargers. Obviously, if a Rivian is your first electric vehicle, there is a high probability that you’ll buy a Rivian wall charger. However, if you are only going to buy EVs in the future, then it might not make sense to be wedded to a particular brand of EV or charger.

There are a few different ways to go about getting an EV charger in your house, and the costs can vary widely depending on the brand of charger and the services, like installation and maintenance, offered. And there is also financing and insurance – so there is certainly value in shopping around for an EV charger.

If you’re considering adding a Rivian Wall charger to a rental property that you own, it’s probably not a good idea. Nothing against Rivian, but any car manufacturer’s charger could be off putting to guest, so it’s best to go with a 3rd party charger like ChargePoint, or Blink.

Previous Top EV Charger Companies in the U.S. – A Breakdown

Next The True Cost of Owning an Electric Vehicle 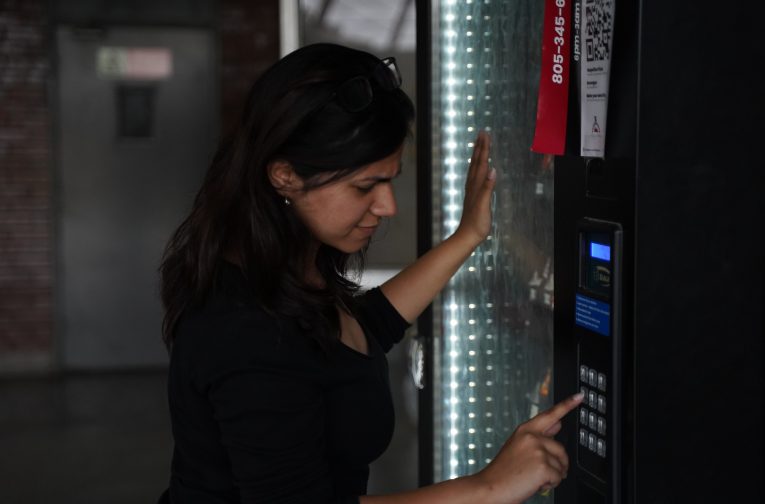 A vending machine is a useful addition to any commercial space. The best mini vending machines can be added pretty much anywhere -break rooms, coffee areas, kitchens, mess halls... 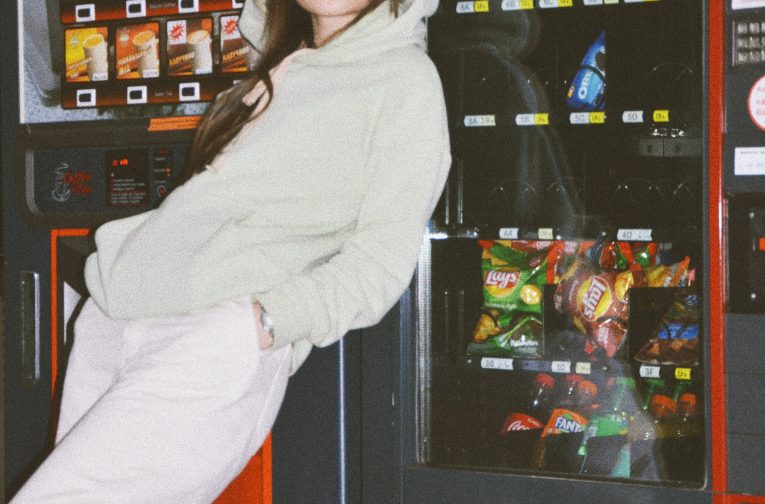 One of the unique item delivery systems that man has ever thought of is the vending machine. It’s a collection of various items that people can buy and place behind a glas...
X
View Details