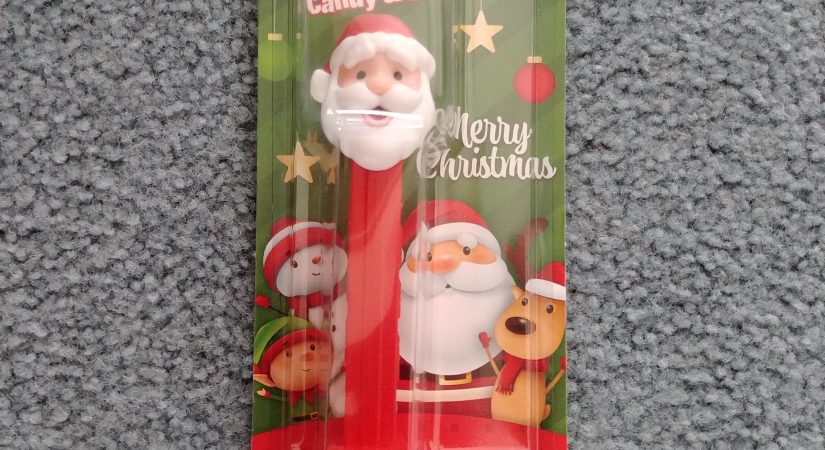 Pez Candy dispensers and refills are a great inexpensive present for kids and adults alike. They’ve become popular because of the variety of dispensers that are available – there’s a Pez dispenser for hobbies and hobbits, too!

Yes, there is an entire set of Lord of the Rings Pez dispensers. And Star Wars. And Winnie the Pooh. And Presidents of the Unites States…And…And…

You get the idea. There is a Pez dispenser for everyone, and the candy is generally pretty tasty, too.

The Proliferation of Pez Candy

Pez dispensers are so ubiquitous that there is even a Seinfeld episode called, “The Pez Dispenser”. So, how did this come to be? Is the candy really that great? Well, not really. The candy is alright, but it’s no maple sugar candy or watermelon sour patch kids.

Pez dispensers are pure marketing genius. At one point the candy was sold in tins similar to the Altoids tin (which is also a major marketing success), but then Oscar Uxa invented the pez dispenser around 1949, however, the heads weren’t added until 1955 when the company started to market the minty candy to children.

When you’re selling items from a vending machine, there is obviously limited real estate, so having an item that can tick the toy and candy boxes at the same time is going to have a strong pull for a customer looking to appease their child. That’s not to say that you should only have 1 type of pez dispenser in a machine; in fact, it might be a good idea to have multiple types stacked right on top of each other, so people buy a couple to get to the one they really want…or maybe that would just make the parents mad.

Since the Pez Dispenser is such a draw, it doesn’t really make sense to stock the candy refills by themselves. I just don’t think they would sell if no dispenser is available, since most people don’t really eat the candy straight from the pez refill packs.

Pez Dispensers can also be kind of a fidget toy, and it could possibly be considered one of the origianl fidget toys of the modern plastic era. 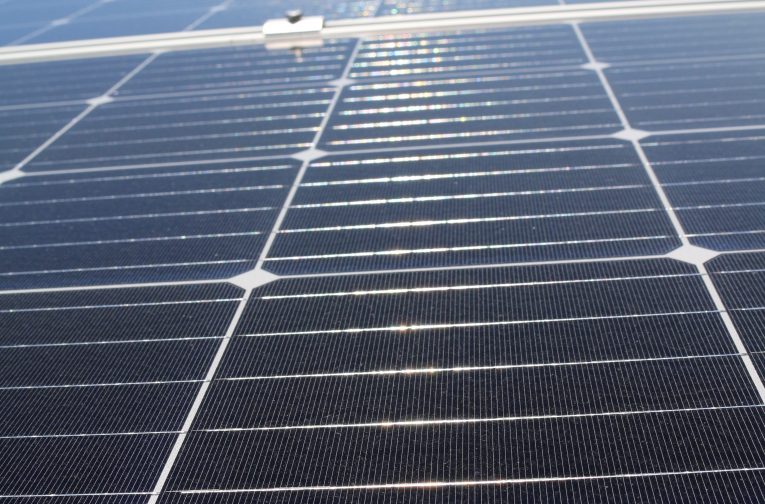 Off Grid Vending Machine Concept Vending machines need energy to run, so to put a vending machine in a place without electricity requires an alternative energy source. Off-grid ...
March 1, 2022

Why Python Vending Machine? What on earth does it have to do with Micro Real Estate? I’ve started to have a bit of writers block recently, and I just happened to re-stumbl...

What is a Vending Machine Locator?