Vending machines need energy to run, so to put a vending machine in a place without electricity requires an alternative energy source. Off-grid and solar powered vending machines have batteries to store solar energy when the sun is shining bright, and power the machine overnight or in overly cloudy weather.

Luckily, this is not some crazy technological feat because vending machines don’t use a whole ton of energy and they’re stationary, so the weight of batteries and solar panels don’t cause any issues. Now, if you had a solar and battery powered vending machine on a robot car, it might get a little troublesome with the added weight.

On the other hand, it absolutely makes sense to have solar powered vending machines on golf courses. Snacks and drinks make a lot of sense, especially for golf courses that can’t afford to pay the labor for beverage golf carts. Also, if you’re bad at golf, you might want to grab a few extra balls around the 9th hole. Similar to trail heads, it also makes sense to have bug spray and sunscreen vending machines on a golf course.

Convert a Vending Machine Run of Off Solar Power

I’d suggest building a separate structure to house the batteries and support the solar panels. It’s also a good idea to have a 2kWh battery pack or power station (which would have the inverter integrated already) since a vending machine typically uses about 200 Watts, so a 2kWh (2000 Watt-hour) battery would keep your vending machine running for 10 hours without any sunlight.

Luckily, there are several ways to reduce the power consumption of your vending machine, with the biggest being sensors that can turn off accessories like lights when there aren’t any customers around, and turn off cooling when the temperature outside is moderate. So, at night it will be cooler outside and the vending machine will require less power to keep items cool, and during the day the sun will hopefully be shining brightly on the solar panels and provide more than enough power to keep the snacks and drinks cool.

Since a vending machine only requires about 200 watts to keep running during the day and the 2kWh batter needs to recharge, then a 500 watt solar panel kit should be more than enough to both run the machine during the day and charge the battery for use overnight or on cloudy days. Clearly, the season and your local weather will affect the solar panel wattage that you should use, since sunny San Diego will need fewer solar panels to run a machine than rainy London.

There are not any commercial solar powered vending machines for sale. Solar powered vending machines typically tend to be marketing gimmicks for soda companies like Coca-Cola and Pepsi to show that they care about the environment. The reason for this is that solar panels and batteries tend to be kind of expensive. However, with the mass production of lithium ion batteries for electric vehicles, laptops, and other electronic devices, the cost of batteries has reduced significantly over the past 10 years, and as solid state batteries and aluminum based batteries become production viable, the cost of batteries will fall in the next decade.

Similarly, solar panels have become much less expensive over the last decade and as new technologies become viable over the next decade, solar panel prices are likely to fall as well.

As of the time of this writing, you can buy a 500 watt solar panel kit for about $500 and a 2000 Watt-hour battery with an inverter for about $1500. So, add in some materials to create a structure to hold the solar panels and batteries, and you’re looking at about $2,250 to convert a vending machine to a solar powered vending machine. That may seem like a lot of money, but if you can put an off-grid vending machine in the middle of a golf course, particularly a high end one, I think you’d be able to recoup your investment in a season or two.

Next Micro Real Estate Makes Money While You Sleep

How to Get an Electric Car Charging Point at Home

If you’re looking for at getting an electric car charging point at home, you’re in the right spot. However, if you want one for free, you’re probably out of lu... 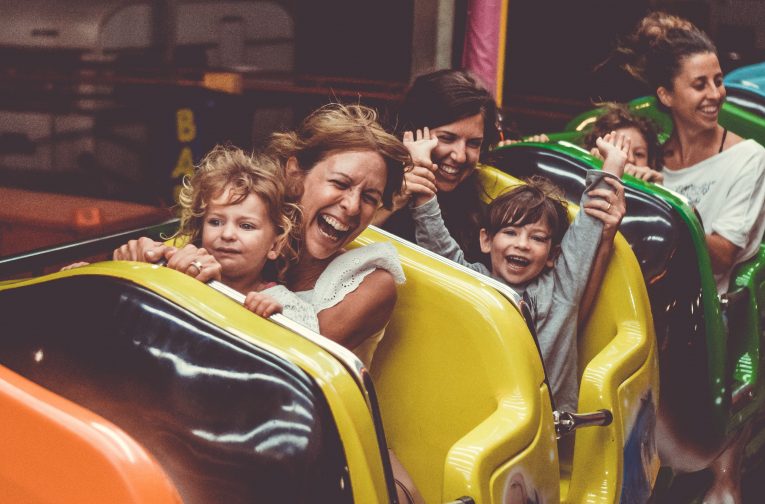