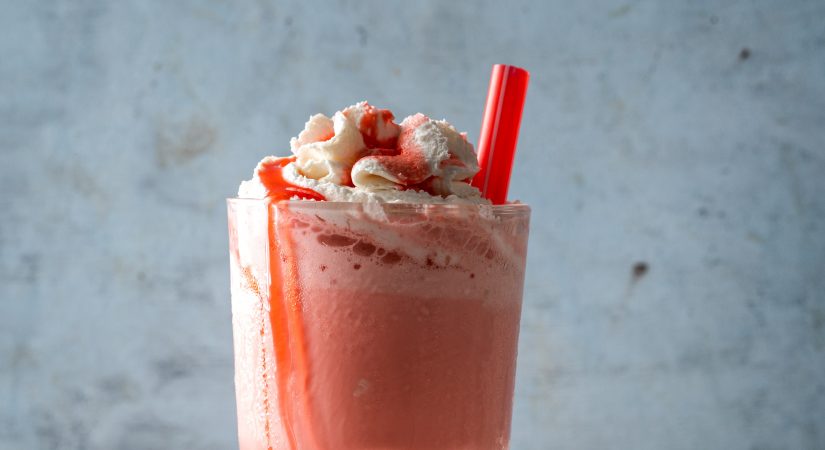 There are 2 milkshake vending brands in the UK, but zero in good ol’ USA. So, I think I might start one. The first brand is Daisy Vending and JB Syrups. Why is Daisy such a common name for a cow? Do cows eat daisies? I just googled and they do not. Daisies are actually poisonous to grazing animals like cattle. At least there is no concern that Daisy might be cannibalized by her peers.

This Daisy vending machine makes milkshakes on demand from farm fresh milk and flavored syrup. Which is amazing, and frankly, just another reason why I love vending machines.

Why Aren’t There Any Milk Shake Vending Machines in the United States?

I do not know, but my best guess is that there’s a stigma against vending machines in the US, in that they’re considered a slightly dirty, last option for food. And milk (and by association, milkshakes) is something that goes bad quickly and might contaminate a vending machine. But, but, but…why not have a pre-packaged milkshake vending machine! Hershey’s makes packaged milk shakes already, so it could just be a Hershey’s branded machine.

Hershey’s even already has chocolate, vanilla, and strawberry flavors, and knowing Hershey’s, I bet they could make ton’s of different flavors, including flavors of their sub-brands. Reese’s milk shakes would be a slam dunk, and a York Chocolate Peppermint milk shake would dominate the winter holiday season.

Where Would you Put this Whimsical Dream of a Vending Machine?

The location for any vending machine is highly important to it’s success and it is no different for a milk shake vending machine. Clearly, the Hershey’s theme park would need to have several milk shake vending machines, since it’s the brand, and when people are on vacation they are more likely to spend a little bit more for an enjoyable experience. And…then if this is the first time they’re had a Hershey’s milk shake, then they’ll remember the feeling of being on vacation at Hershey’s Park with drinking the milk shake. But I guess that goes for any snack that a kid would try for the first time while they’re at the theme park.

The Hershey’s Milk Shake vending machine could also go right next to any existing ice cream or popsicle vending machine. You might be thinking, well, isn’t that just going to be too competitive? Seems logical, but there was a study about placing a Coke vending machine to a Pepsi vending machine where both machines performed better when next to each other than if there was only one of them. This is because the question the consumer asked themself changed from, “Should I get a soda or not get a soda,” to “Which soda should I get”. I think it would be the same for ice cream and a milk shake.

Previous How Much Does a Vending Machine Weigh?

Big Data and AI for vending machines is being transferred from a wide range of industries that use Artificial Intelligence (AI) to improve the efficiency and effectiveness of ve... 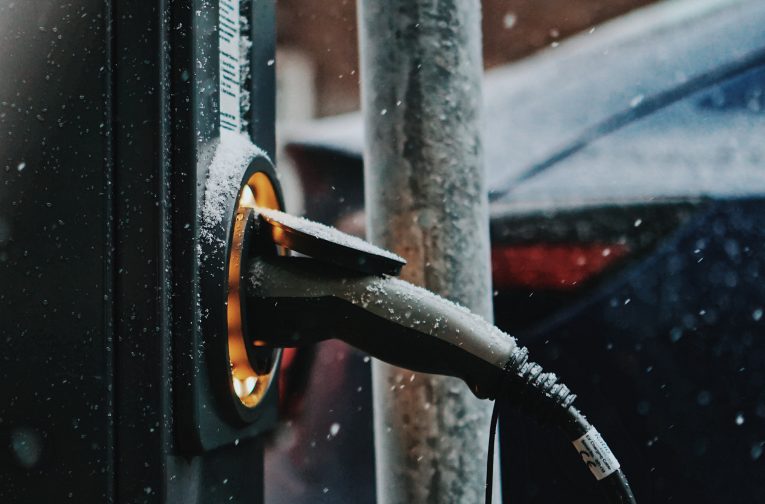 Most electric vehicle (EV) drivers charge their cars at home – an astounding 80%. There are various EV charging stations that are available, and it’s important to un... 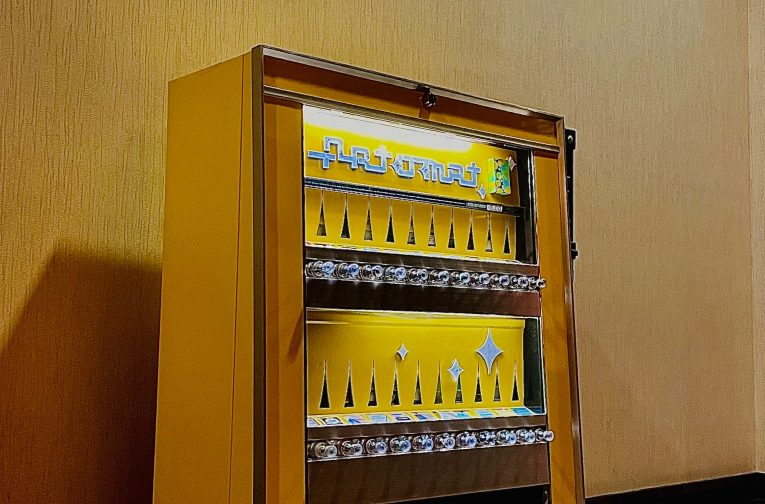 An art vending machine is, you guessed it, a vending machine that sells art. Vending Machines have been around for well over 100 years and are an integral part of getting food a...
X
View Details