Le Petit Ecolier is a French phrase that translates to English as “The Little Schoolboy”, which makes sense for this cookie because a schoolboy is stamped in the chocolate on top of the cookie. Le Petit Ecolier Cookie is essentially a chocolate bar with a bit of a hard cookie underneath. This cookie is made by Lu, which also makes the delectable Pim’s Cookies.

Since it is made by Lu, Le Petit Ecolier is an imported cookie for Americans, and therefore is a bit on the expensive side at almost $4 for a 5.2oz pack. So, if you’re having a high tea, then these are a delicacy that you may want to have at the table, but they might not be your everyday go to snack.

It’s something that might come in a Bussin Snacks Mystery Box, but then again, I can find it most grocery stores that I’ve been to.

So, I think this is the first snack that I would not recommend not selling from your vending machine. It’s too expensive, and honestly it’s mostly a fancy chocolate bar with a crispy wafer underneath. Though Pim’s cookies are similarly expensive, I think there’s more novelty to Pim’s. Pim’s have a fruit flavored jelly in addition to the chocolate and do not have a direct competitor in America, but Le Petit Ecolier is has to compete with cookies and straight up chocolate bars like Hershey’s and seasonal snacks.

The only place where I think it would fit in a vending machine is in Europe, where it is likely significantly cheaper, and probably in higher demand. It’s tough to take any old snack from a grocery store and sell it from a vending machine, since you really need to find a distributor that carries the snack to cut out the middle man. There might be a distributor for vending machines that specializes in European snacks where you could get cookies from Lu at a better price, but I haven’t found one. If you do find one, please let me know in the comments below.

Next Smuckers Uncrustables: The Ultimate Guide to Pre-Made PB&J 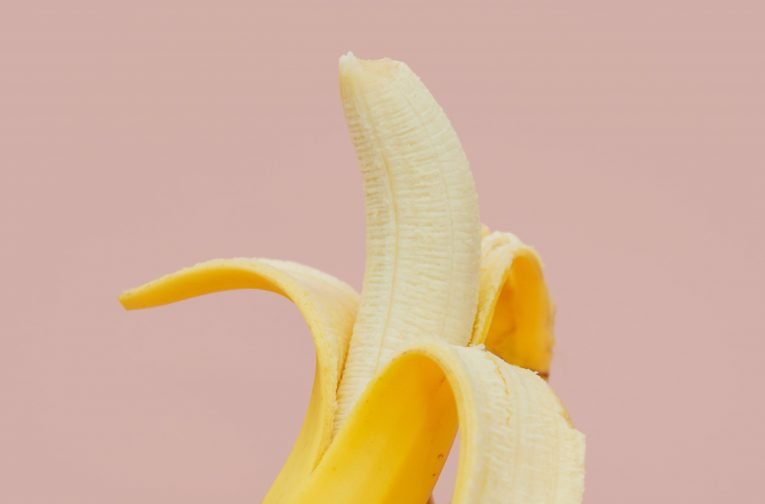 If you are thinking about starting a vending machine operation company, but don’t like that most of the snacks and beverages are sugary, then maybe a fruit vending machine... 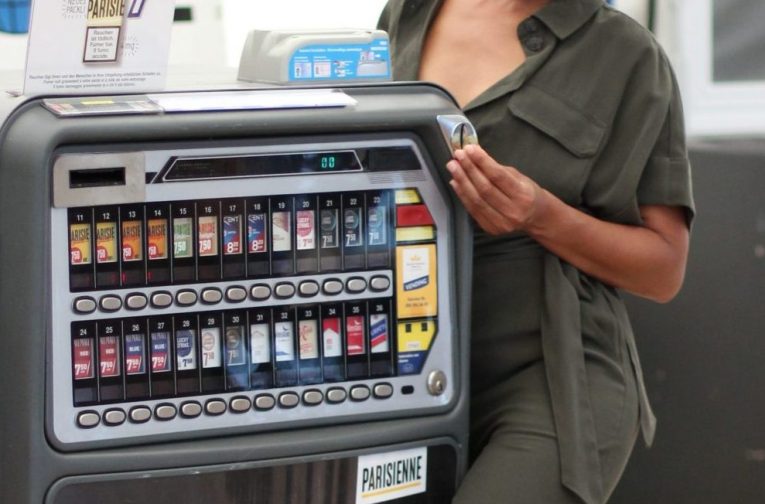 Regardless of the size of your vending machine business, there are always a few tasks that need to be completed. Doing so can be daunting, especially for small-business owners. ... 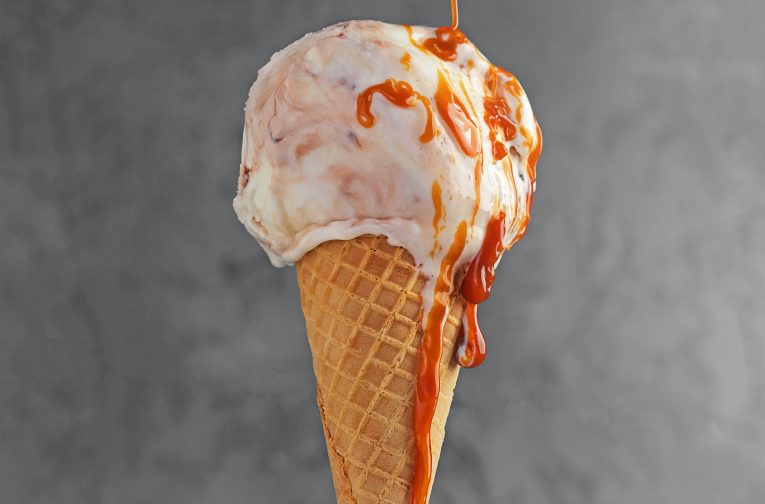 Having an ice cream vending machine can be very beneficial for a business, as it allows customers to indulge in their favorite ice cream and other frozen food items. Not only ca...
X
View Details