I Ordered a Bussin Snacks Mystery Box – A Review 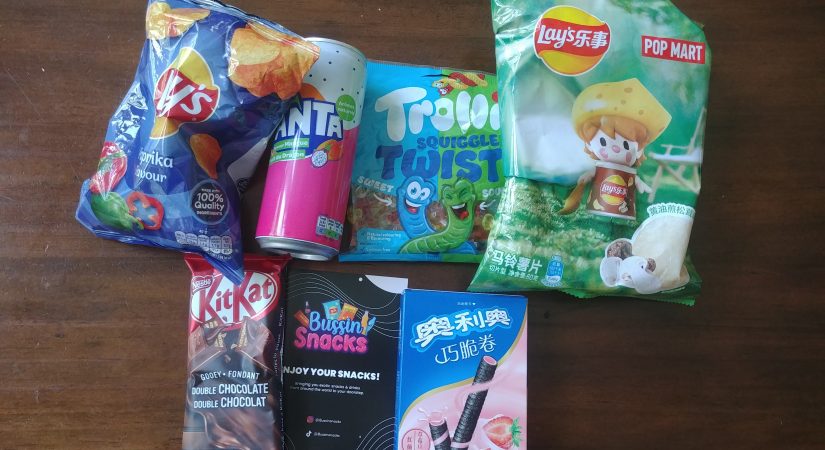 Bussin Snacks is a fairly new company that sells uncommon snacks from around the world. Many of the flavors are new to American taste buds, and that’s what makes Bussin Snacks so intriguing – intriguing enough for me to buy their $45 mystery box to perform an independent review. On top of the $45 price tag was $16 for shipping, which seemed like a lot, but I was committed, and luckily I was using money from my sales of surfboard fabric and wallpaper designs on Spoonflower.com to pay for it, which is totally passive income for me.

So, $60 for a box of snacks is certainly pricey, and it helps me keep up with trends, because Bussin Snacks is sort of a TikTok and Instagram trend, and will likely continue to grow its brand in the future. This is only tangentially related to vending machines, knowing what to sell from your vending machine is as important as the location of the vending machine.

So, you don’t need to be surprised with a mystery box, and you can just buy whatever you want from their store, but since this is my first go-around, why not be surprised? I like the idea of the mystery vending machine in bars that sells kits of random items around a theme, so a mystery snack box is right up my alley. I was also kind of hoping I’d randomly get some kind of pumpkin spice snack since I ordered in the fall.

However, after a quick look on their site, there’s quite a few items that I hope they don’t send to me – particularly ones that are spicy, because I can’t handle the heat. So, it would be cool if they took a little mystery out of the mystery box and had more categories – there is an anime mystery box, but it would be nice if there were other options based on flavors or regions of the world.

I also uncovered an Philadelphia-based brand of chips that I hadn’t seen before called Rap Snacks. Rap Snacks is at the intersection of snacks and music, and has some unique flavors of it’s own.

I ordered Bussin Snacks on September 23rd, and it was delivered days later, which is faster than the given time of 8 to 10 days, so that was a nice surprise. It came on the same day that I was getting Chubby snacks, so if you watch the review video, you’ll see my (hopefully comical) confusion. I should have checked the postage label which clearly said Bussin Snacks, but oh well.

The Snacks were Bussin

So, in my mystery box I received 5 snacks and 1 drink. Which is less than I was expecting for my $60 buckaroos, but I guess everything is imported and I was really paying for the novelty factor anyway. So the items were:

Overall, the snacks were pretty good and I had a good time trying them out and showing them to my wife. The mushroom potato chips were a particular favorite, and the Mango and Dragon Fruit Fanta was very tasty, though it was sweetened with Stevia, which leaves an unpleasant aftertaste, though maybe I’m just weird. The squiggle twists were a solid snack and disappeared pretty quickly. The strawberry flavored oreo straws were not my cup of tea, and the paprika chips were a bit on the meh side. The double chocolate KitKat was also just okay, and definitely tasted like a darker chocolate than a regular KitKat, though there is Kit Kat Dark that I’ve never tried, but I would expect it to be pretty similar.

Though I don’t think I would by a mystery box again for myself, unless I’m really having a treat yo’ self kind of week, but I would certainly get it as a present to friends and family. Other than mystery boxes, Bussin Snacks is good for finding a particular snack that you may have found on international travel and just can’t find in America.

They have things like Oreo Cakesters, which were out of production for a few years, and like I mentioned before, Rap Snacks. I did not see some of my European favorites like Pims Cookies and Le Petit Ecolier from Lu, but I guess those are pretty commonly in grocery stores and wouldn’t make too much sense for Bussin Snacks to send out. Also, if you’re hoping for healthy snacks, you might want to look elsewhere.

To my surprise, while I was researching what countries these snacks were from, I came across other websites similar to Bussin Snacks. There’s:

So, clearly imported snacks are a much bigger deal than I imagined. I really thought Bussin snacks was a first of it’s kind business (and maybe it was), but I guess I was just living under a rock.

I think weird snacks and vending machines go hand in hand. If you can offer something unique from your vending machine, especially in a place where teenagers and young adults tend to hang out, they’ll talk about it with their friends and drive more sales to your machine. I don’t think an entire machine filled with snacks from around the world would generate a lot of sales, but a row or two with a unique chip flavor from Bussin Snacks or Raps Snacks could generate some buzz and lead to increased sales.

Luckily, since modern vending machines have the ability to track their sales data, you can test out different snacks and see what works with only a small investment in chips or drinks.

Bussin is Slang for…?

Bussin is slang for “really great” and in this context, it’s for great tasting snacks. It’s just another way to say “dope” or “awesome” or any of the other thousands of terms that humans use to say that they enjoy something.

Next Rap Snacks for Vending Machines 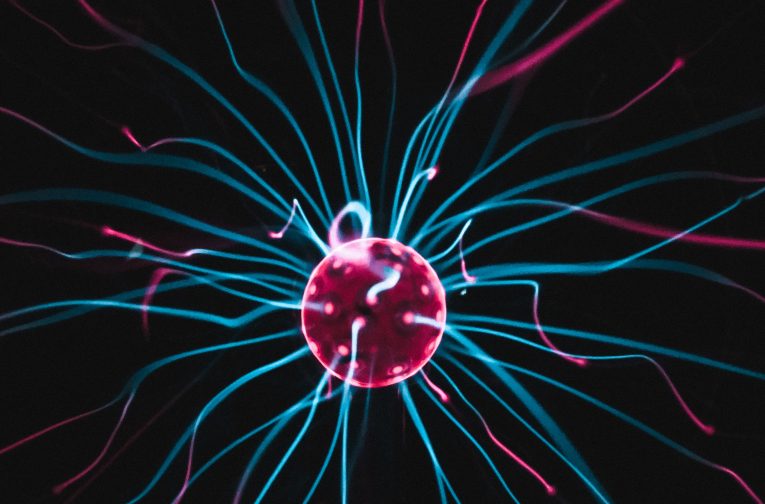 Richard Feynman was a brilliant American physicist and popularizer of physics (a lepton is a fundamental particle in physics). He once gave a lecture titled, “There’s Plenty of ... 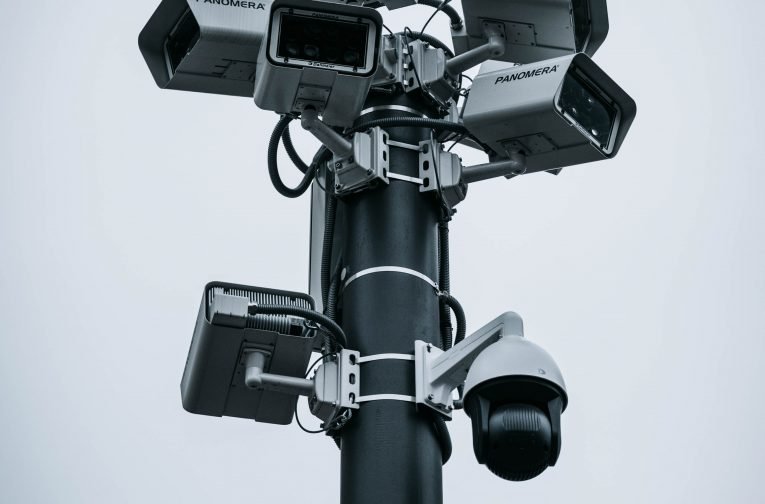 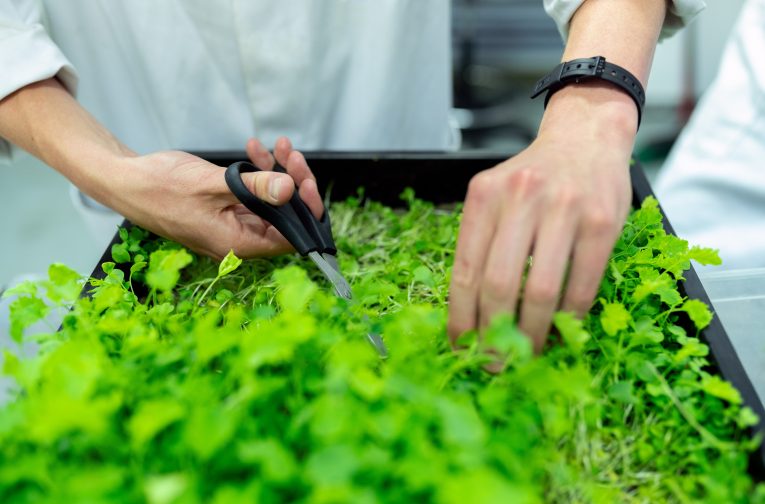