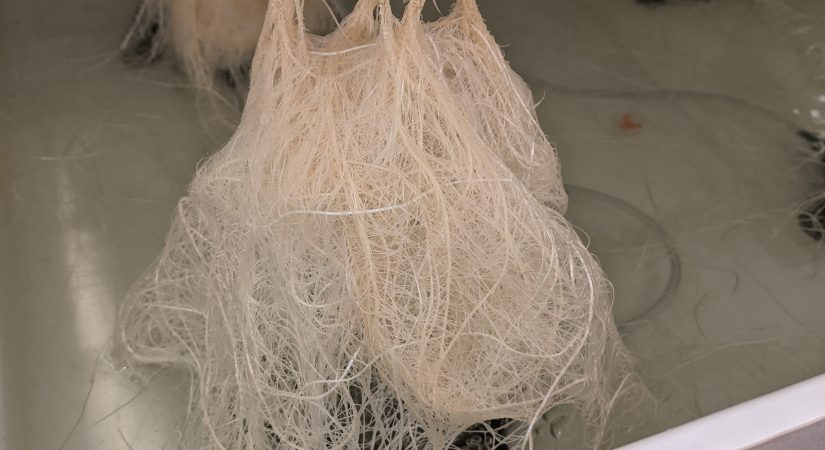 Hydroponics and vertical farming go hand in hand. Hydroponics is the use of flowing, nutrient rich water through a large pore growing medium (for example, a container full of pebbles) so that the roots of a plant do not require soil. This technique allows the roots to directly access the nutrients in the water, rather than needing to search through soul to find water and nutrients.

Unfortunately, the roots can’t just be submerged in water because the roots will drown, just as it is possible to over-water a plant that is grown in soil or crops that die because of flooding of a field. The roots need air, so the systems that are used for hydroponics are designed to allow lots of air to the roots along with the nutrient rich water.

Growing Plants in Shipping Containers is becoming a more and more common way of quickly dropping an indoor farm into a urban community. The systems used in a shipping container farm are also simple enough that a handy person could create a DIY system hydroponic system themselves (I’ve done it) or the shipping container could be bought already outfitting to hit the ground running (for growing plants or even mushrooms).

Once a system is picked, a spot to put it is required – that’s where micro properties come into play. Micro Real Estate takes many forms, but shipping container farms are definitely going to start cropping up (see what I did there?) more often in cities – especially once apartment complex property managers realize that a shipping container farm can make them some ancillary income.

Grow Up, Not Out with Vertical Farming

Hydroponics and vertical farming can sometimes been viewed as synonyms, but I think it’s more appropriate to say that vertical farming is an application of hydroponics with minimal footprint – i.e. hydroponic systems stacked onto shelves. There are certainly indoor farmers that use hydroponics but are not vertical farmers because their hydroponic systems are not stacked on top of each other, rather they are laid across the floor of a building. It is essential the difference between suburbs and cities – where land is inexpensive it is more cost effective to build horizontally, but where land is expensive it is more cost effective to build vertically. Where land is extremely expensive, it makes sense to find a micro-property to place a shipping container farm.

I hope the difference between hydroponics and vertical farming is clear, because though they are similar and related, if you are looking for a vertical farming system and all you come across are hydroponic systems it is possible to become frustrated, particularly with the lack of options for semi-large home vertical farming systems. One shelving unit with 5 shelves is tough to come by for under $1000, but the Hyve LF-One is pretty neat.

There are several variations of hydroponics all with their benefits and drawbacks. The design of a nutrient film technique (NFT) hydroponic system makes a lot of sense if you have long troughs that can extend along a floor or a very wide shelf, but if you’re looking for a NFT system for you’re apartment, you’re gonna have a bad time. I’d suggest a deep water culture (DWC) system if you’re just starting out. This could also be converted to a simple aeroponic system if you find that DWC is not your thing.

There are several other types of hydroponics, and new types emerging all the time. Aeroponics with a nebulizer (basically a fog machine or cloud-maker allow tiny droplets of nutrient water to moisten the roots) is pretty cool, and it seems that the Aerogarden uses this type of system.

Next Micro-Properties For Container Farms – Inside or Out? 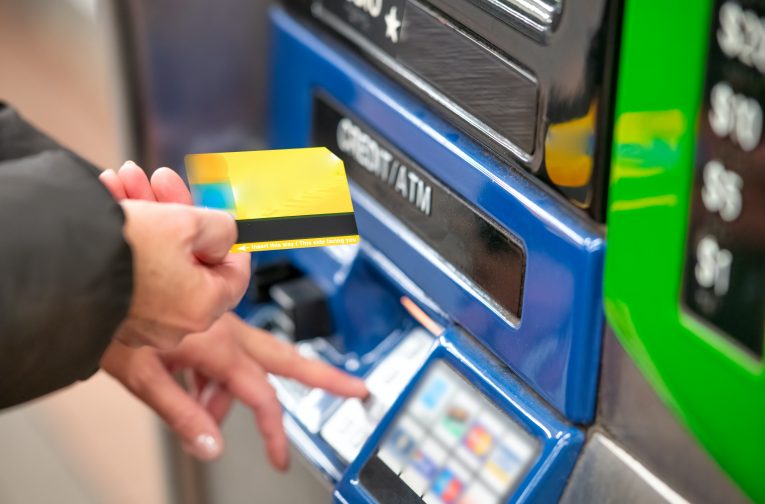 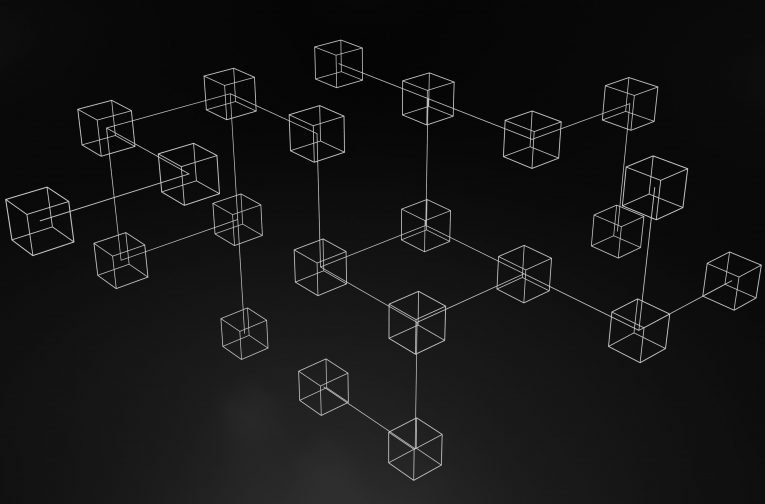 What is a Helium Hotspot? It is not superheated helium. As well as being the second lightest element, Helium is a crypto currency that is used to reward proprietors of Helium Ho... 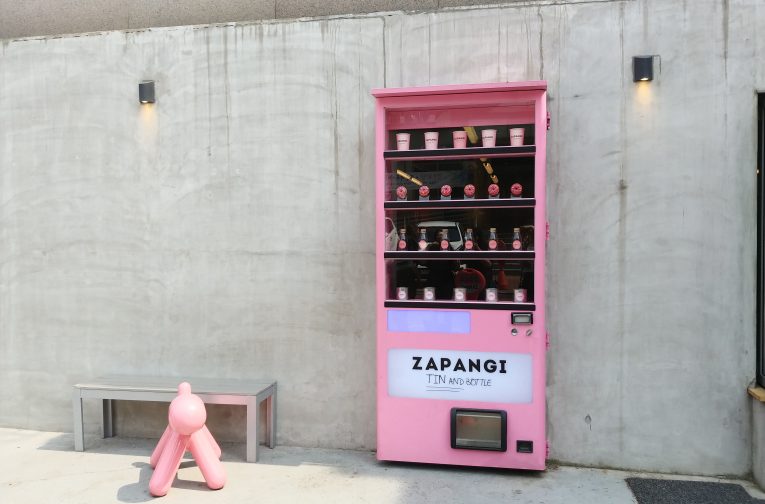 Can You Buy a Vending Machine and Put It Anywhere?

To put it bluntly, the Micro Real Estate website would not exist if you can buy a vending machine and put it anywhere. If you are the owner or operator of a vending machine, the...
X
View Details