How Much Does an Electric Vehicle Charger Weigh? 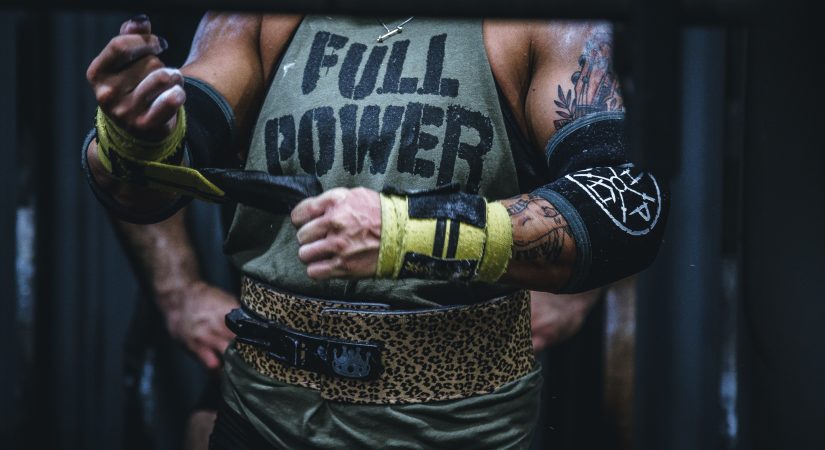 You might be wondering, how much does an electric vehicle charger weigh? There are a few different levels of Electric Vehicle (EV) chargers and they all have significantly different weights. Have no fear, Micro Real Estate experts have tabulated the weights of some common chargers for you.

Weight of a Level 1 EV Charger

A Level 1 EV charger typically comes with an EV when it is purchased and typically weighs around 5 pounds including the cable, however, there are some that weigh over 8 pounds. Level 1 chargers are essentially fancy extension cords that have a 120v plug on one end and an EV plug on the other end and some electronics to control voltage and amperage in-between.

This table has weights of some common Level 1 EV Chargers (though some of them say Level 1 and 2, they’d be at the very low end of power output for a Level 2 charger):

Weight of a Level 2 EV Charger

The weight of a Level 2 EV charger varies significantly based on the manufacturer, and whether or not you include the weight of the mounting pole, security camera systems, or a larger enclosure. For a typical home level 2 charger, you can expect it to weigh between 10 and 20 pounds without a mounting pole, as the charger is typically mounted to a garage wall.

There is a lot more variability in the weights of commercial EV charger because of the mounting systems, and there’s even Volta chargers that have 2 large (40″ or so) display screens for advertisements. So, a simple commercial charger will weigh about the same as a home level 2 EV charger or rental property EV charger, while a Volta charger weighs 100-200 pounds.

Level 3 (also called DC Fast Chargers) are significantly heavier, especially if you include the weight of the transformers that are required to install a Level 3 charger. All of this is in the range of several hundred pounds. How much does an EV charger weigh without the transformer? Definitely heavier than a level 2 charger, but only about 100-300 pounds, which is actually less than similar Micro Real Estate hardware like a heavy vending machine or the surprisingly heavy ATMs. Don’t even get me started about how heavy shipping container farms are – once you plop it down you won’t want to move it – unless you keep in on a chassis! That’s right, mobile farms are on the horizon! So, how much does an electric vehicle charger weigh compared to a shipping container farm? Nothing.

If you have other questions about EV chargers, take a look at Leptonic’s other EV charger articles or the general Micro Real Estate info and news feed. 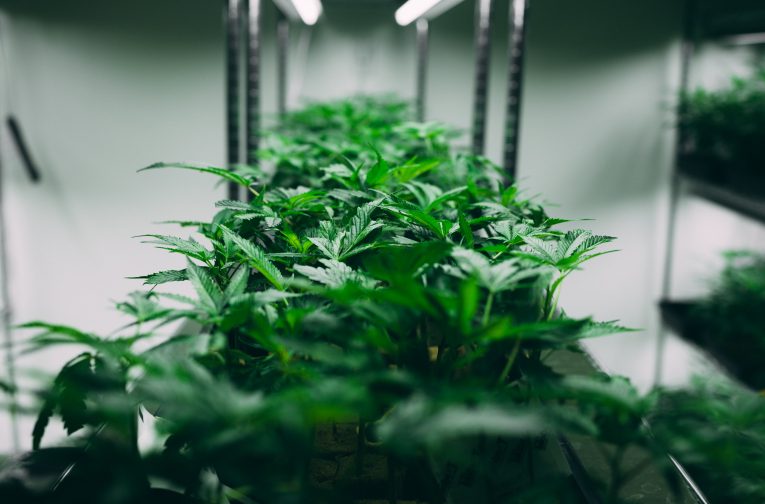 Grow Lights; Everything You Need to Know and the Advantages of Using Them 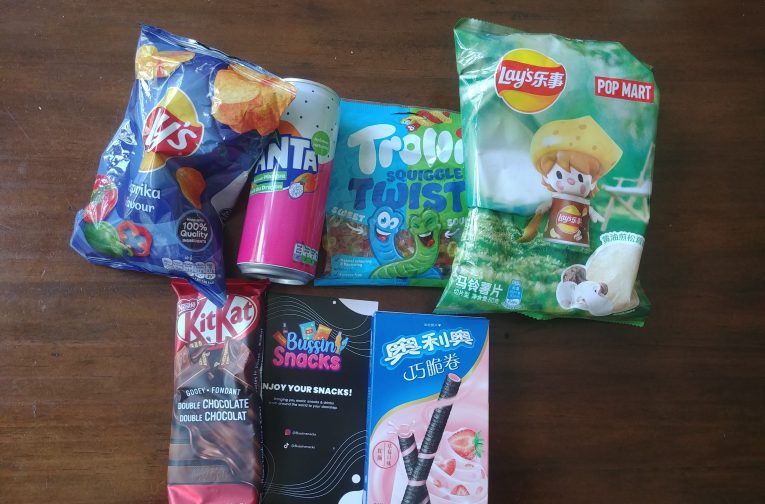 I Ordered a Bussin Snacks Mystery Box – A Review

Bussin Snacks is a fairly new company that sells uncommon snacks from around the world. Many of the flavors are new to American taste buds, and that’s what makes Bussin Sn... 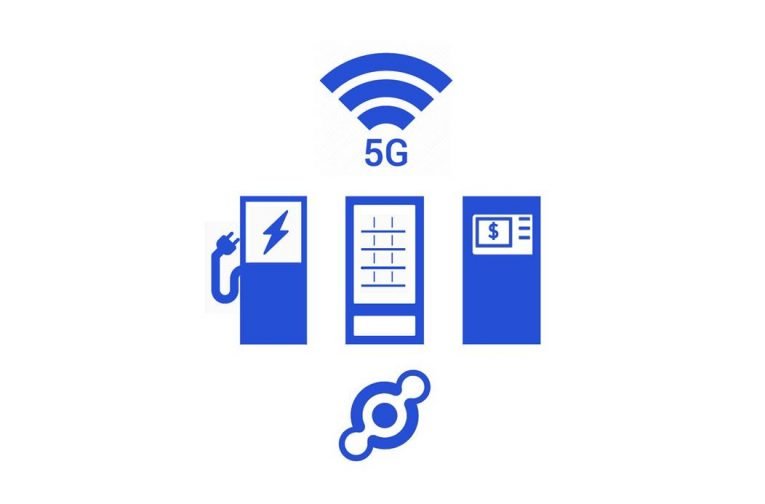