Micro Real Estate > Micro-Real Estate Info and News > ATMs > How Much Does an ATM weigh?
ATMs

How Much Does an ATM weigh? 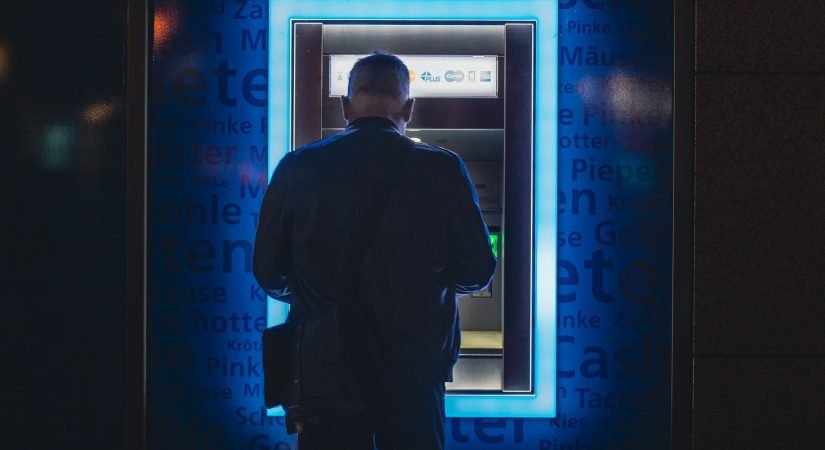 Hopefully, if you’re researching how much an Automated Teller Machine (ATM) weighs, it’s because you’re looking to start an ATM business and not looking to steal one. A stand alone ATM like the Genmega G2500 weighs 222 pounds, which is certainly much less than other micro real estate machines like vending machines – which typically weigh between 400 and 900 pounds.

Since ATMs are not really that heavy, they are typically bolted to the ground as a safety measure to prevent theft, and if you’re planning to place an ATM in your store, or operate one in someone else’s store, it should be bolted to the ground. It is also a good idea to have security cameras for the ATM, and a sign that lets people know that they are being recorded, since as good as security cameras are at catching thieves, signs are necessary to deter would-be thieves.

Weights and Dimension of Specific Makes and Models

Genmega produces several models of ATMs, so we put together a table of their weights and dimensions to help you find the model that is the right fit for you and to give you a sense of how difficult one of these might be to move to your installation location. For the light weight models, you could probably move them with a couple of buddies, but the heavier ones would require a professional mover.

Clearly, the sizes and weights of ATMs can vary pretty drastically, and depending on the type of model you’re looking for, the cost of installation could vary significantly too. Typically, unless you are replacing an existing through wall ATM, the installation cost would drive you toward a stand alone ATM, like the G2500, or G2500P models.

You are here How Much Does an ATM weigh? 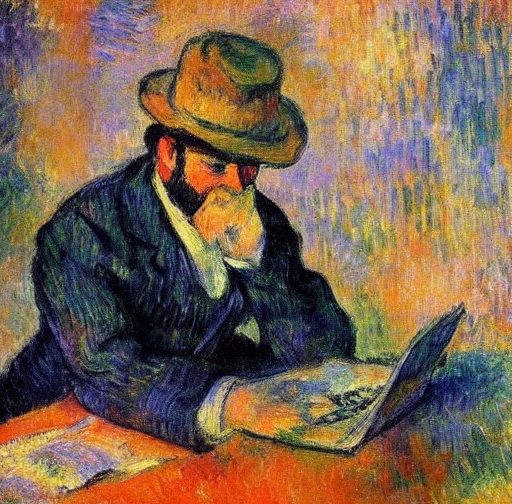 There are several ways you could potentially use ChatGPT and other AI tools to generate passive income. Here are a few ideas: Keep in mind that generating passive income typical... 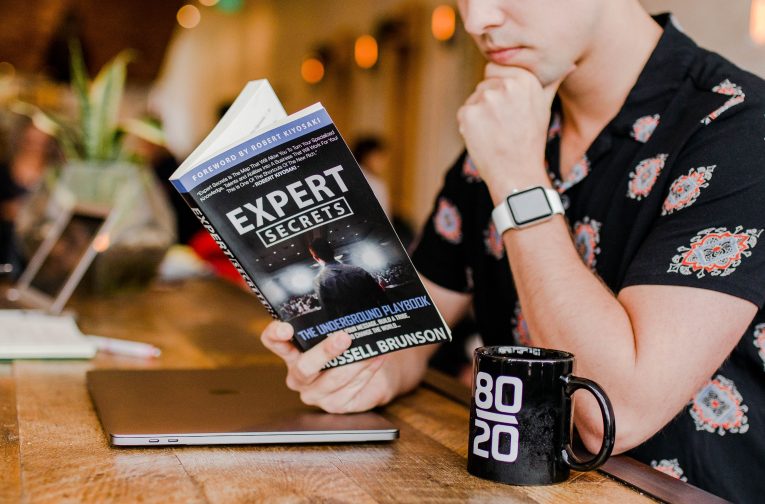 Space is Money In essence, the only way (without raising rental rates) to extract more value from commercial real estate is to have more rentable space on a commercial property.... 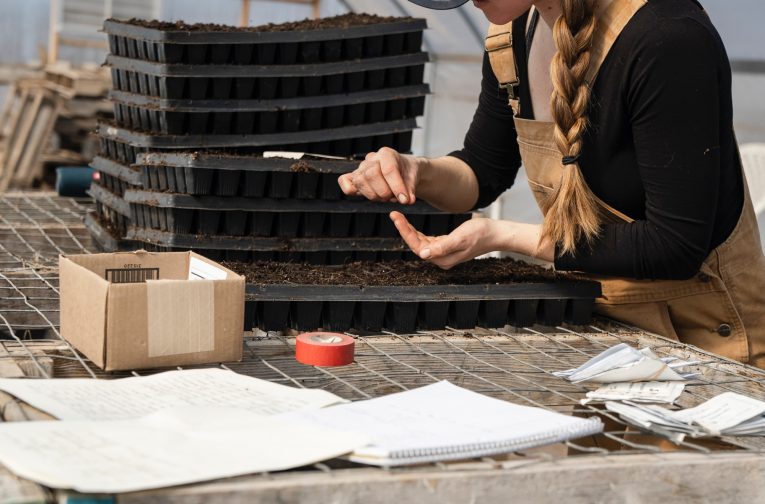 Vertical farming of flowers refers to the practice of growing plants (and in this case, flowers) in vertically stacked layers, using artificial lighting and controlled environme...
X
View Details