How Many Jobs Will be Lost to Automation by 2030? 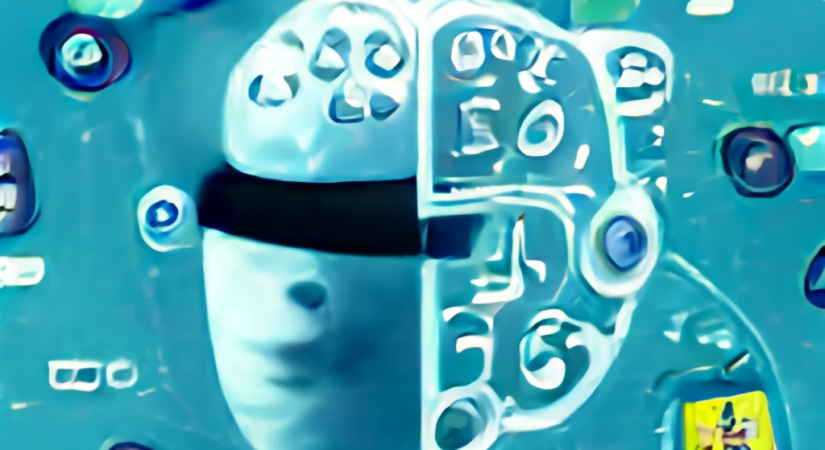 It is difficult to predict exactly how many jobs will be lost to automation by 2030. Different studies and reports have provided varying estimates, depending on the factors considered and the methods used.

A study by the McKinsey Global Institute estimated that between 400 million and 800 million jobs could be displaced by automation by 2030, representing around 14% to 30% of the global workforce. However, the study also noted that many of these jobs could be offset by the creation of new jobs in areas such as data analysis, software development, and AI-related fields.

Another study by the Boston Consulting Group estimated that up to 25% of jobs could be automated by 2030, with the most affected sectors being manufacturing, retail, and transportation.

A report by the National Bureau of Economic Research (NBER) estimates that up to 25% of jobs in America are at high risk of being automated by 2030, and around 10% of jobs already have been lost to automation, the report also stated that technology is expected to drive productivity and economic growth, creating new jobs in the process.

It’s important to note that these estimates are based on current technology and economic conditions, and may change as new technologies and economic trends emerge. Additionally, the impact of automation on jobs also depends on factors such as government policies, education and training, and the rate of technological adoption.

Does automation of Jobs lead to more leisure time for workers?

The automation of jobs has the potential to lead to more leisure time for workers, as it can reduce the amount of time and effort required to perform certain tasks. However, whether or not automation actually leads to more leisure time for workers depends on a variety of factors, including how the benefits of automation are distributed, how workers are trained and re-skilled, and how businesses choose to use their increased efficiency.

The increased productivity and efficiency resulting from automation can lead to higher wages and more disposable income for workers, which can be used to purchase more leisure time. Automation can also lead to the creation of new jobs, especially in technology-related fields, which can provide opportunities for workers to explore new interests and hobbies.

However, automation can also lead to job displacement, which can lead to unemployment and financial insecurity. Additionally, if businesses choose to use their increased efficiency to increase profits rather than to improve working conditions, workers may not see an increase in leisure time.

Moreover, it’s important to note that leisure time is not only measured by the number of hours worked, but also the quality of life, mental and physical well-being, and work-life balance. Automation can also play a role in improving these aspects of life, as it can reduce the drudgery of certain jobs and allow people to focus on more meaningful and fulfilling tasks.

Overall, while automation can lead to more leisure time for workers, it is important to consider the broader social and economic effects of automation, and implement policies and programs that ensure that the benefits of automation are distributed fairly.

Can AI reduce the number of at-home tasks that people need to do to enjoy life?

AI has the potential to reduce the number of at-home tasks that people need to do, by automating certain repetitive and time-consuming tasks. For example, AI-powered home assistants can be used to control lighting, temperature, and other aspects of the home environment, as well as help with grocery shopping and meal planning. AI-powered cleaning robots can be used to keep the home clean, and AI-powered laundry folders can fold clothes.

AI can also help with personal organization and time management by managing calendar, reminder, and scheduling tasks, as well as providing personalized recommendations for entertainment and activities.

However, it’s important to note that the extent to which AI can reduce the number of at-home tasks will depend on the specific technology and its capabilities, as well as the user’s willingness to adopt and integrate the technology into their daily lives. Additionally, the cost of these AI-powered devices and services can be a barrier for some people.

Also, it’s worth noting that AI can’t replace all the tasks that people do at home, such as caring for children, elderly, or pets, and other activities that require human touch and emotions. These tasks are still essential for human well-being and happiness, and AI can’t replace them.

In conclusion, AI has the potential to reduce the number of at-home tasks that people need to do, by automating certain repetitive and time-consuming tasks, but it is not a panacea for all the tasks and it’s important to consider the broader social and economic effects of automation, and the cost of the devices and services.

So, yes, Jobs Will be Lost to Automation, and depending how benevolent the powers at be are, it could be ither a good or bad thing.

You are here How Many Jobs Will be Lost to Automation by 2030?