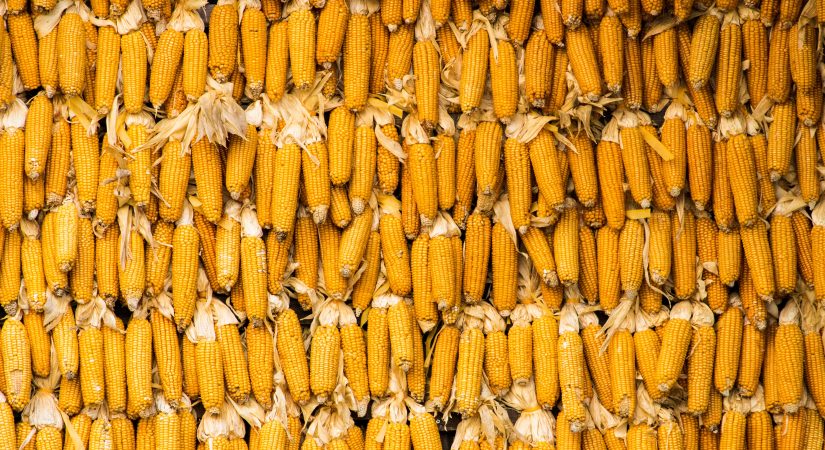 Corn and Other Agricultural Vending Machines

There are currently three brands of corn vending machines – Corn Xpress, Turbo Feed, and Maize Kraize. They each hold many tons of corn and I’m sure they are just about the heaviest vending machines that aren’t real buildings (like the Carvana one).

The point of vending machines is to automate a process and help reduce the effort required for someone to sell their wares. Corn vending machines are great for corn farmers who could sell their corn direct to consumers at places like Tractor Supply, or other in-town stores.

Farmers can fill up their corn vending machines one a week, and generate sales without additional effort. Just as any good piece of Micro Real Estate hardware should.

Vending Machines for Other Grains and Granulated Materials

There may be some limitations to what other grains you can sell from vending machines, but I think the manufacturers of these machines will be happy to help customize their machine for whatever you’re looking to sell, given the $25,000+ price tag of these vending machines. I used to think ice cream vending machines were on the most expensive ($10,000-ish) ones around due to the added costs of the refrigeration units, but these grain vending machines have got those beat. 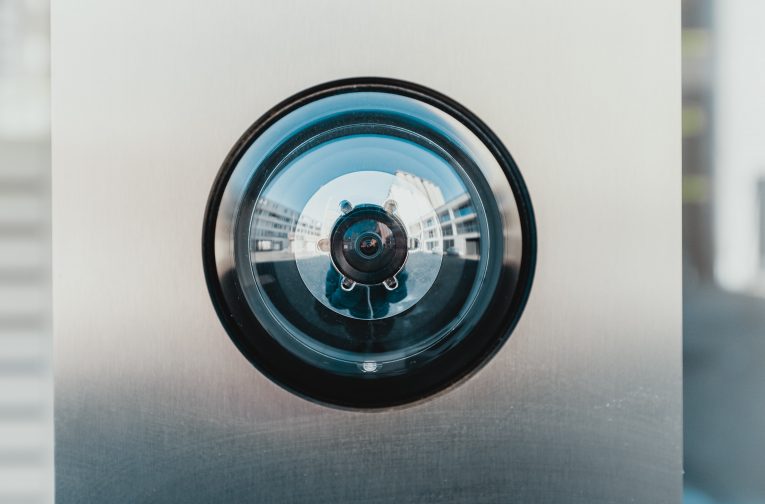 Why Python Vending Machine? What on earth does it have to do with Micro Real Estate? I’ve started to have a bit of writers block recently, and I just happened to re-stumbl...