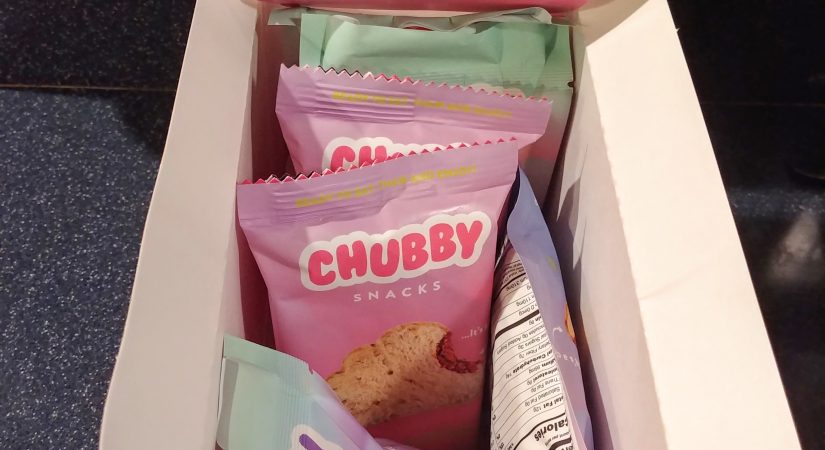 I came across Chubby Snacks peanut butter (and other seed and nut butter) and jelly sandwiches through Twitter, of all places. I was intrigued because I ate a whole lot of Smuckers Uncrustables (which are the only other pre-made PB&J) when I was in college.

Even before college, when I was a young kid, Uncrustables were not a thing, so I grew up on classic PB&J. Luckily, my parents were smart enough to put peanut butter on both sides of bread and the jelly on top of the peanut butter on one side, so that the jelly wouldn’t soak through the bread when I took it to school.

Unfortunately, there is not a store near me that carries these Chubby Snacks, so I decided to buy them through their website. I bought the OG variety pack of 8 sandwiches (2 each of PB & Grape Jam, PB & Strawberry Jam, Almond Butter & Grape Jam, and Almond Butter & Strawberry Jam) which cost $30 (or $3.75 per sandwich), and though I signed up for their newsletter, I never got the 10% discount coupon. All told, with shipping, shipping protection, taxes, and without the discount my total was $36.98. That brought the per-sandwich price up to $4.62, but just like with my Bussin Snacks mystery box order, I used passive income from my Spoonflower fabric designs to cover the cost.

Chubby Snacks has a quick shipping policy – I got my PB and J in just 2 days.

Since I ordered the OG variety pack, I’ve got 4 sandwiches to taste. And taste them I did. But first, check out this dreamy packaging…

I like all of the flavors, but tend to favor the Strawberry Jam and peanut butter. There’s a lot of the peanut butter, and a reasonable amount of jam, and not a lot of bread. The minimal bread is great because I would rather have the nut butter and jam anyway.

However, I don’t really like the use of the monk fruit because I think it leaves a bad aftertaste. I’m not a big fan of artificial sweeteners, and I’m relatively active, so I don’t mind the extra 10’s of calories that there would be if they used real sugar. But I guess you can get used to the aftertaste, and I did after eating a few sandwiches over the course of 3 days.

So, I love that these can be taken out of the fridge and eaten within an hour – and maybe less if you don’t mind the cold core.

Also, the protective layer of nut butter was not uniform enough to prevent some jam from making the bead soggy. This didn’t really affect the taste because I ate the sandwich relatively cold, but it would have been a mess if, again, I had been out and about and let it sit in my car for a few hours to thaw.

So, I like these PB and Js, but I’m hesitant to buy them again because they are so expensive (as stated earlier, they’re $4.62 each including shipping), so they’re be a rare treat for me. Honestly, I know I’m not their target market, but if they made a cheaper version that was like $2.50 each and was still mostly healthy, then legit every working dad would have a ton of these in their freezer – maybe buying them wholesale for myself would make sense? Uncrustables are certainly cheaper, but they’re also not as good – as is the usual trade off. So, I really just need something in between Chubby Snacks and Uncrustables both health-wise and price-wise.

Anyway, I love peanut butter and jelly sandwiches, and have even considered opening a gourmet PB&J restaurant with artisan breads, every type of nut and seed butter you can imagine, and of course, jellies, jams, and preserves of every fruit on the face of the earth.

So, I was intrigued to find Chubby Snacks, which doesn’t really sound like a healthy snack. Well, they claim to be superfood PB&J and I kind of believe it when I look at the ingredient list.

They are made with 75% less sugar, 30% fewer calories, and higher protein and fiber contents, and they achieve this by using Medjool dates (which are a fantastic healthy snack on their own), and with Monk Fruit, which is a natural sweetener that doesn’t have any glycemic impact. Oh, and they’re also vegan.

Can You Sell Chubby Snacks from a Vending Machine?

Well, these superfood PB&J sandwiches are frozen just like their Smuckers Uncrustables counterparts, so unless you sell them from an ice cream vending machine (which nothing is stopping you from doing), you won’t be able to sell them from a regular snack or drink/snack combo machine. But… now there is another competitor – Frooze Balls is making peanut butter and jelly snacks which do not need to be refrigerated.

Maybe instead of opening a gourmet PB&J shop, I’ll try to convince Chubby Snacks to have their own branded vending machines – schools and colleges seem like good spots to put PB&J vending machines. 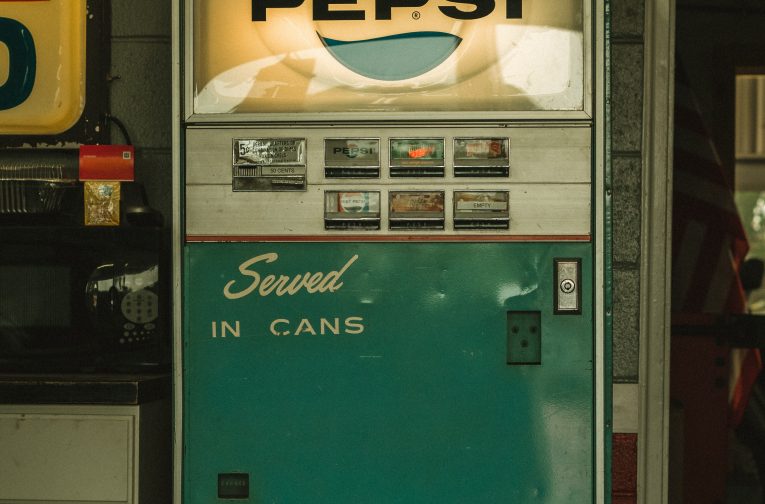 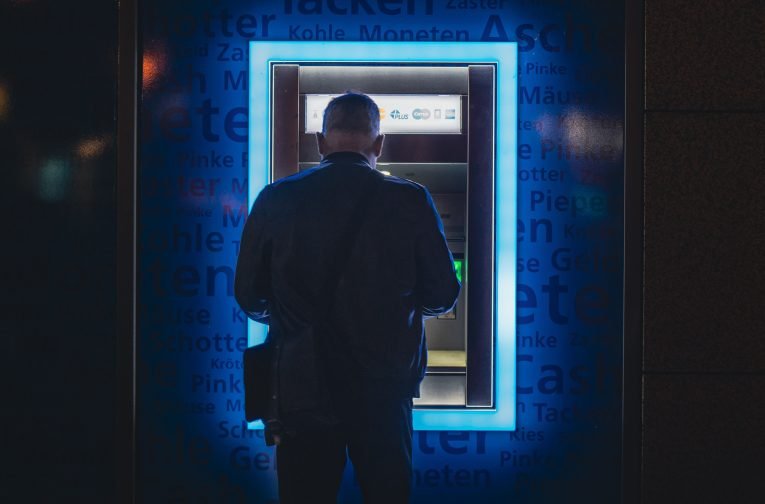 How Much Does an ATM weigh?

Drop It Like It’s Hot Hopefully, if you’re researching how much an Automated Teller Machine (ATM) weighs, it’s because you’re looking to start an ATM bus... 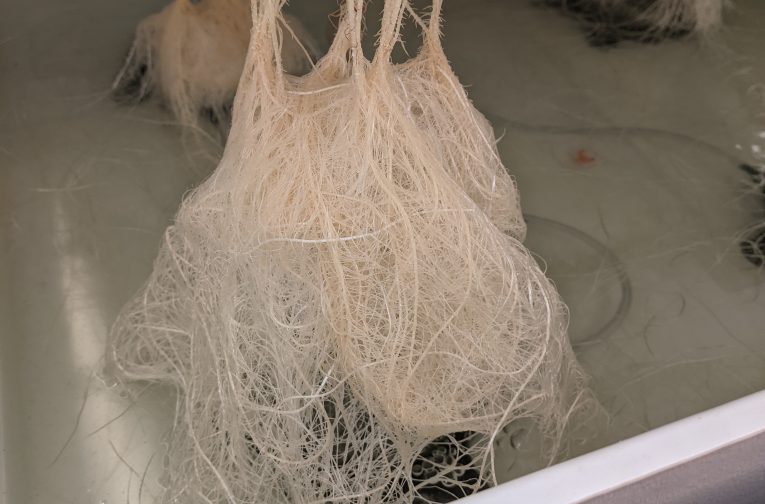 Hydroponics and vertical farming go hand in hand. Hydroponics is the use of flowing, nutrient rich water through a large pore growing medium (for example, a container full of pe...
X
View Details