Are Beer Vending Machines Legal in the US?

The BeerBox is a beer vending machine that is capable of opening the can as the beer is vended, so that it complies with the law.

If there were to be beer vending machines in a bar, I think they would need to be owned and operated by the bar. In a really busy bar, a line of alcohol vending machines could be set up similar to a self-service kiosk at a grocery store checkout. Then you only need one “bar tender” or employee to oversee the vending operations and keep the line in order or fix machine malfunctions and re-stocking.

Other Types of Vending Machines in Bars

But if there’s a dive (or Tiki) bar in your area, it might be worth a shot to reach out to them to see if they have snack and beverage machines. I’d be wary of trying to set up a beer vending machine in a bar as a vending machine operator since there could be some expensive alcohol sales license laws in your town.

I’ll let you know if I ever get around to getting a beer vending machine set up somewhere, but I’ve been getting into hop tea recently (citra bomb is freakin’ amazing), and I think that would make a pretty neat specialized vending machine. You stay classy, San Diego.

Unfortunately, there are no vending machine locators dedicated to placing only alcohol vending machines. However, it should not be much different than placing a typical specialty vending machine, so you could hire a locator or find the spot on your own.

Do I need additional insurance for a alcohol vending machine vs. a snack machine?

Of course, people who are enjoying a stiff drink also tend to appreciate art a bit more and their wallets tend to loosen up, so an art vending machine might be profitable.

Imagine this for a “full line” – Pizza, beer, and art all from vending machines! That’s definitely a cool vending line.

How Much Does a Vending Machine Weigh? 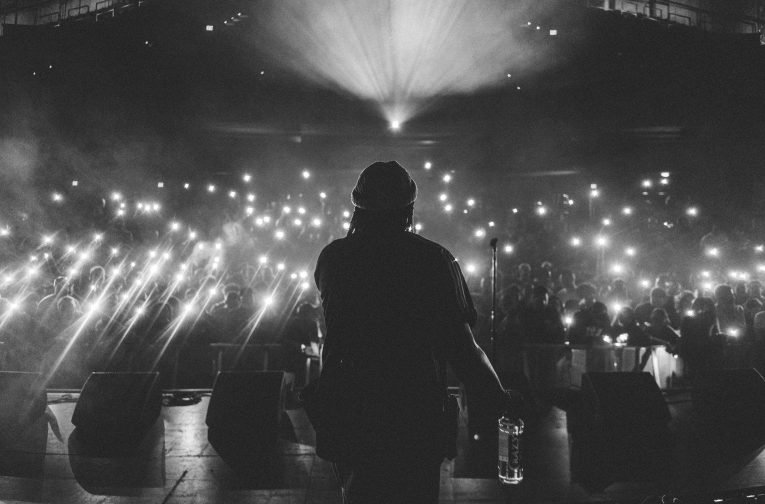 When I was ordering a mystery box from Bussin Snacks, I came across the Rap Snacks brand of chips. After a quick google, I found that not only are there chips, but also Rap Snac...
January 10, 2022

What is a 5G node? The 5G cell phone network uses small cells towers (a.k.a. nodes) in addition to the large towers that previous generations of cell service use. 5G nodes are v...
X
View Details